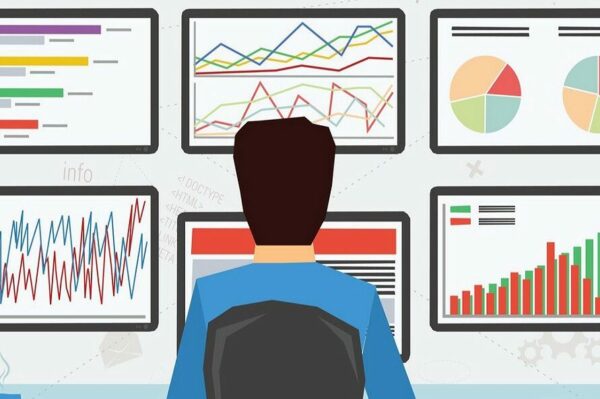 With the support of the United Nations Development Programme (UNDP), Crossroads CA is developing a web-platform to allow full tracking of the parliamentary work, including, but not limited to, voting record, parties and factions, individual parliament members, individual bills and laws, and related. The project seeks to expand opportunities for two-way communication between the country’s legislature, Jogorku Kenesh, and the broader population, including voters, civil society, journalists, students, the business community and so on.

Significant changes occurred in Kyrgyzstan in recent years, creating the foundation for the emergence of a robust parliamentary democracy. These included the constitutional amendments, competitive elections, and, accordingly, higher expectations of the population from the activities of the parliament. However, many challenges remain today that create obstacles for the Jogorku Kenesh to transform into a genuinely effective representative branch of power.

One problem is a low level of interconnection and interaction of the population, civil society and parliament. This is visible both in weak civic participation in the affairs of parliament and in the lack of accessible, relevant and comprehensive information about parliament and its work among the broader constituencies of the population. As a result, the parliament has often been attributed a label of a “club of businessmen” or “political entrepreneurs” rather than being seen as a key authority representing and protecting the interests of all citizens and specific social groups.

This project aims to increase the awareness and enlightenment of civil society about the nature and work of the Jogorku Kenesh through the creation of an interactive online platform. The platform, expected to be fully operational by July 2020, will enable every interested citizen of the country to find, in an accessible language, comprehensive information about the work of the parliament members and the parliament as a whole.