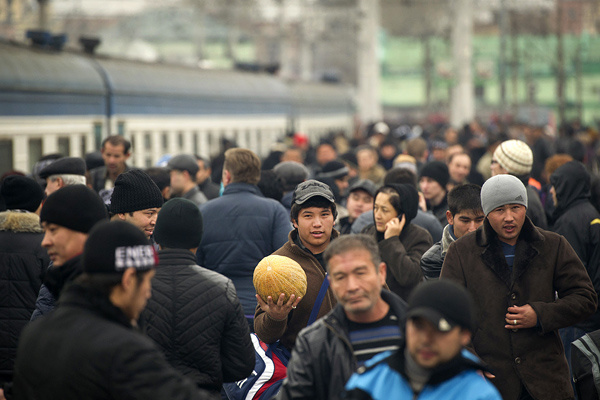 In 2017 Crossroads completed a national survey on housing & economic migration in Kyrgyzstan. The survey covered 2,400 households, and an additional 219 of oversample, from all parts of Kyrgyzstan, targeting the population between 18-49.

The survey was the second part of a cross-national survey led by the University of Wisconsin-Madison. Six focus groups were conducted before the survey instrument was finalized, covering such groups as residents of central districts of cities and new settlements, internal migrants and returning migrants from abroad.
Crossroads Central Asia | 48 Akhunbaev Str, 2nd floor, Bishkek, Kyrgyz Republic
+996 556 805030 | office@crossroads-ca.org
TAGS : kyrgyzstanmigrationsurvey
Share