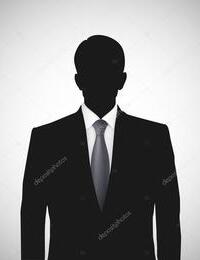 Emir Kulov, PhD, is Chair and Associate Professor in the Department of International and Comparative Politics at the American University of Central Asia. Prior to this, he had worked as an Assistant Lecturer at the University Kent leading undergraduate seminar sessions in British Politics and Democratization. Emir’s research interests include party and electoral politics in new democracies, political regime typologies, contentious politics, representation and parliamentarism.

Emir holds PhD in Politics and Government from the University of Kent (UK). His thesis, titled ‘Party institutionalization in post-Soviet Kyrgyzstan: Between Political Uncertainty and the Logic of Electoral Mobilization’, examined the contextual effects of political and institutional uncertainties on party elite behaviour in relation to prevalent strategies of party organization and voter mobilization.