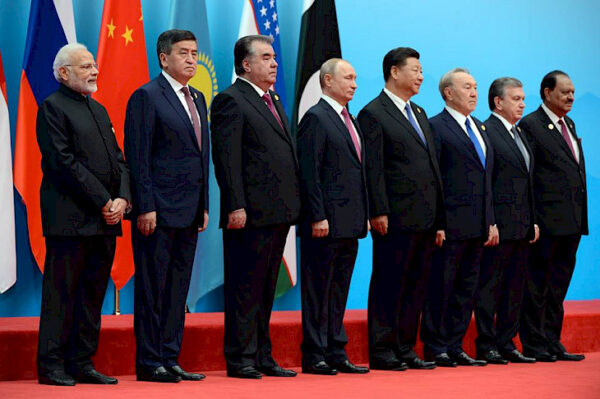 The conference brought together scholars from Central Asian states as well as Russia, the USA and the UK. The presentations and discussions focused on examining the track record of Central Asian states’ engagement with their foreign partners since 1991 and discuss the critical issues they face today in their foreign policy agenda. The program was organized around the presentation of policy papers on a foreign policy of each Central Asian states, followed by a panel that focused on crucial extra-regional powers, Russia, China and the USA. The conference program can be accessed here.

While the conference discussion shed light on multiple topics, two related themes could be highlighted here. First, the Central Asia presentations both confirmed but also provided greater nuance on the nature of differences and similarities between what were five Soviet republics of the region. Key variables included the role of top political leaders, the dynamics of domestic political struggle and the “taken-for-granted” circumstances such as geography or natural resources. While ruling parties have grown more confident vis-a-vis the “international community”, the countries’ political systems remain inherently in transition, with important implications for their international relations.

Second, thirty years after Central Asian states emerged independent, the major international powers’ engagement with the region is in flux. One may still argue whether a particular extra-regional power offers opportunities or poses a threat to Central Asia. There is, however, little to debate on whether China is still a “potential” power in the region; it is no more “potential”. Beijing’s rising relevance for domestic politics and economies of Central Asia appears to mirror the decreasing relevance of the United States. Russia is both involved and concerned with the above changes. While it remains the most influential power for Central Asia, the coming decades will likely bring new tests to Moscow’s influence toolkit in the region.

Conference presentations will be developed into a series of policy papers and published by Crossroads Central Asia in the coming months.