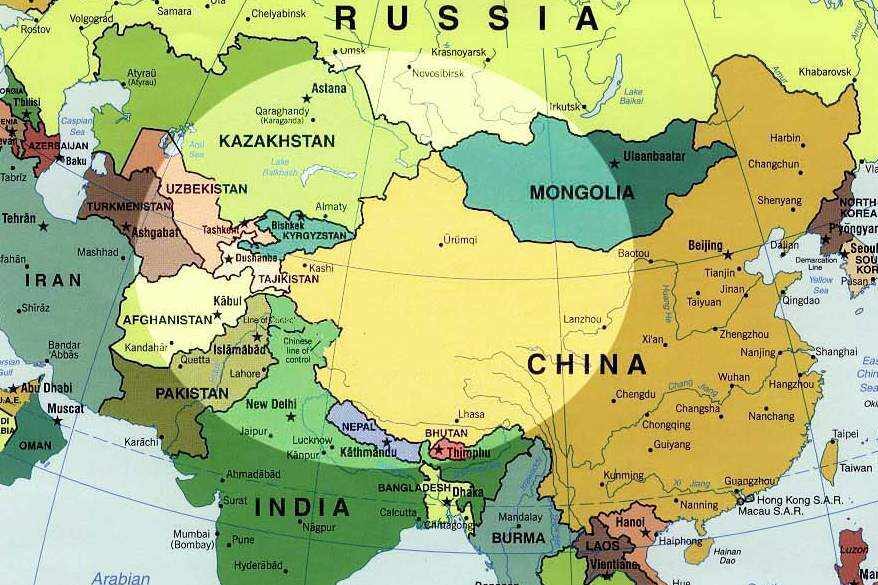 For anyone with interest in global affairs, it is difficult not to be aware of China’s now-ubiquitous foreign policy soundbites, including ‘mutual benefit’, ‘inclusivity’, ‘connectivity’ and ‘win-win co-operation’. According to official Chinese discourse, these noble yet vague goals are to be achieved through the Belt and Road Initiative (BRI), a vast network of transportation (high-speed rail, airports land and sea ports and roads), energy (power generation and pipelines) and telecommunications infrastructure that will connect China to the world. The flagship foreign policy initiative of the Chinese president, Xi Jinping, the BRI spans over 70 countries, comprising nearly two-thirds of the world’s population and a third of global GDP.

I suggest that an often underappreciated driver of the BRI in Central Asia is China’s fears over the on-going instability in its far-Western province of Xinjiang, which may be exacerbated by the unstable and conflict-ridden countries on its borders. However, the Chinese approach of stabilisation through economic development may not have the effect so desired by Beijing, as rapidly increasing Chinese presence in Central Asia is bringing with it new security issues, including rising nationalism, inequality and political instability. One mollifying factor is that neither China nor Russia wish to see violence erupt in the region and are therefore likely to cooperate than enter into conflict over tensions in their occasionally overlapping designs for Central Asia. This is likely to result in the form of ‘illiberal peace’ in the region’s medium term, in which tensions remain unresolved but suppressed by dominant powers (Lewis et al. 2018).

The full version of the policy brief is available here.

The Russian translation of the policy brief is accessible here.

The policy brief is produced as part of a project “Debating International Relations in Central Asia: Regional Developments and Extra-Regional Actors”. The project is led by Shairbek Dzhuraev and Eric McGlinchey with support of the Hollings Center for International Dialogue.

The views expressed in this publication are those of the author and do not necessarily reflect the views of Crossroads Central Asia and/or the Hollings Center for International Dialogue.